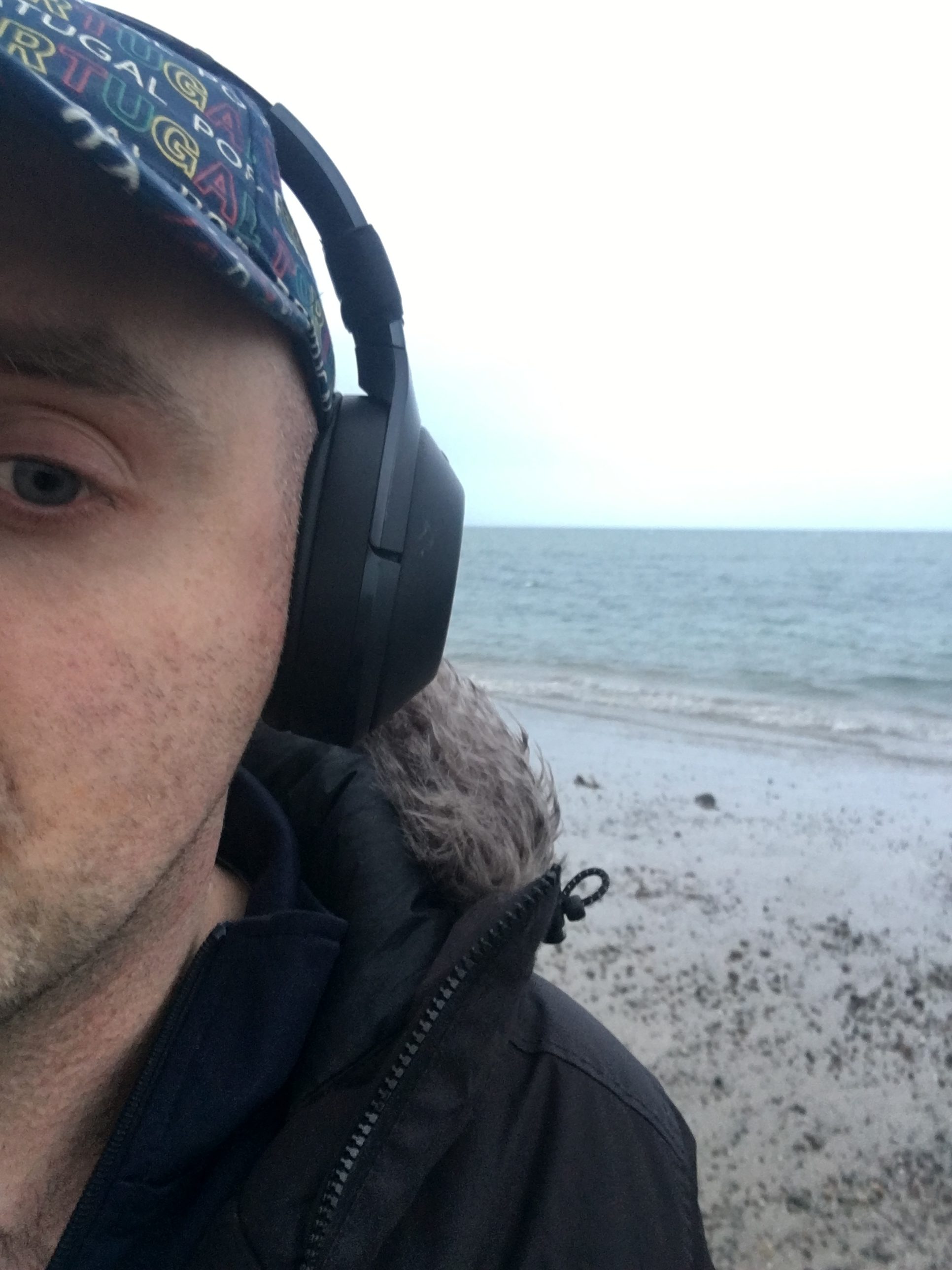 I am staying by the sea at the minute with my brother, willingly abiding by the rules and rhythms of the house (no alcohol/early nights/veganism (or ovo-vegetarianism until the eggs I brought with me run out).

I brought my keyboard and recording equipment. I shall be going for regular beach walks with my fairly expensive headphones and phone as company. Here are some of the tracks I’m enjoying at the moment…

I’ve always loved “Please Let Me Wonder” — the lyrics, the harmonies — could it be a genuinely great song? If this were the case, as with many great songs, perhaps it may spawn a cover version complete with breathy, over-emoted vocal and minimal instrumental arrangement, and be used in an ad.

I tried to joke-record exactly what I’ve just described but couldn’t as my breathy vocal doesn’t sound emotive enough and I lack the production nous to execute accurate musical parody (also don’t they say good parody requires affection for the source material). Either way, my skills are mostly instinctive. And in the end, I’m glad as I don’t want ridicule of others to be part of my act. Even if it is impersonal.

So I deleted this failed parody attempt and instead ended up recording this very cheap eighties style, slapdash but affectionate, cover of “Please Let Me Wonder” instead (well, half a cover more like). Brian Wilson’s chord changes sound quite nice on cheesy synth-pads, no?

I also have an early bedroom demo called “The Sea”. It’s a slight, simple, undeveloped thing and sounds crap but I quite like it, and, since I use this blog to archive my old demos I still find just about tolerable to listen to, I may as well include it here.