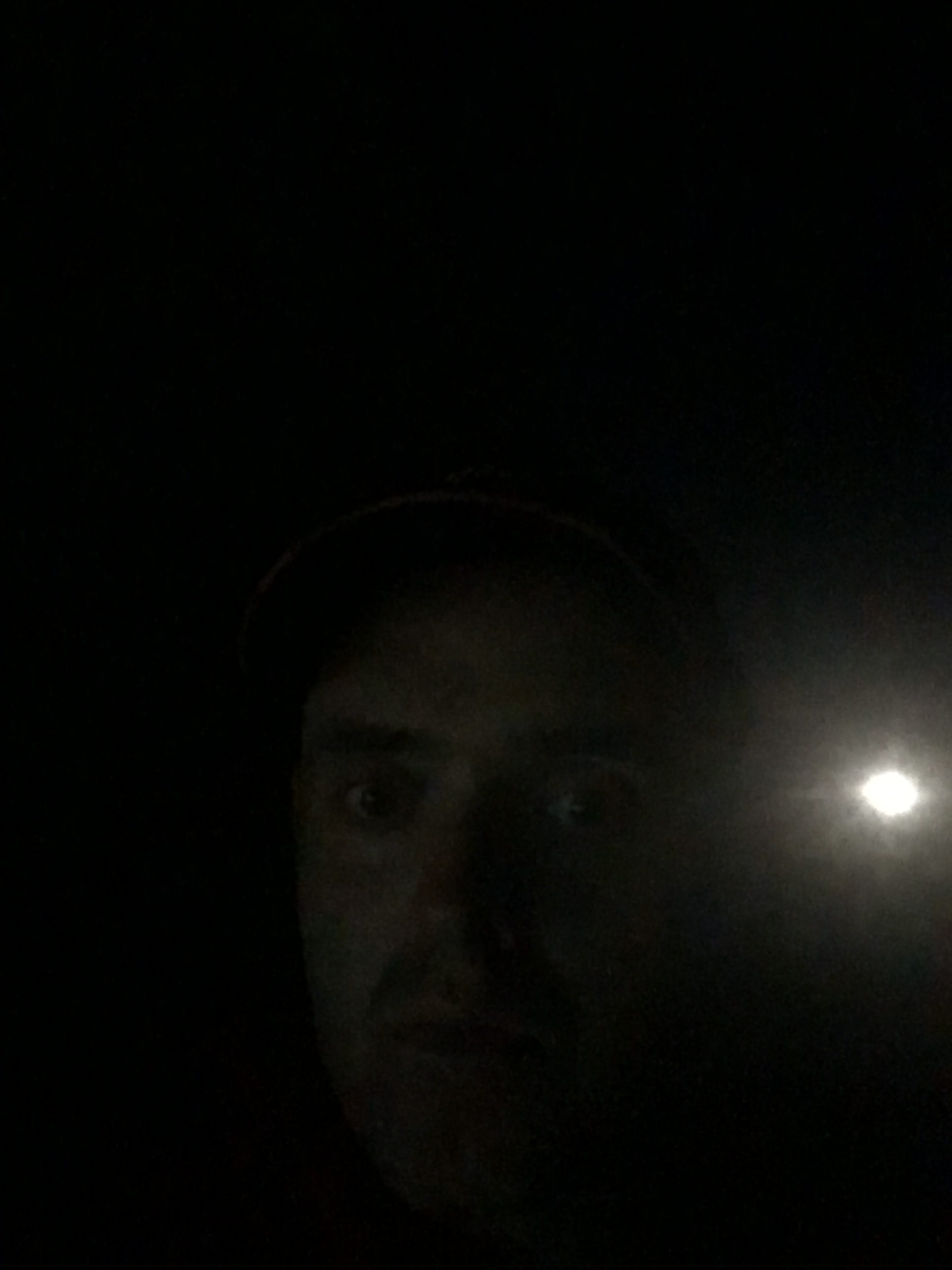 A good thing about farms is you can take walks in the dark. Lights switched on in distant houses. Imagining the lives of others. Very vague voyeurism. Not really imagining. I don’t dwell on any one light very long.

I imagine nothing specific. On some level, I think it all just makes me think of Christmas. Maybe these switched-on house lights subconsciously evoke some sketchy childhood idyll — American flavoured — the beginning of Home Alone, there’s something about that kitchen. Or maybe a child eyeing toys in the Argos Catalogue. Probably just my childhood.

There was a giant moon the other week (pictured). Big shiny blob bathing trees and hills in light of indefinable colour. Wannabe star. Makes me think of that Leonard Cohen line where he reads an address by the moon. I love that song.

Here is a fairly average old bedroom demo of mine I’m quite fond of called SuperMoon.

The last part of that contains the line “Why not just love this incredible place, why not be happy”. Must have been written before the time I decided never to use the word “happy” in a song ever again. I cannot bear it. It sounds so trite. Maybe all words are kind of unbearable now, come to think.

Apart from “dingbat”, as a term of harmless abuse. That’s fun. Although not really, now that I mention it. Why is it when I publicly declare that I like something, I immediately start disliking it? Angel and demon on each shoulder, I suppose, or an unwillingness to own an opinion indicating a fundamental lack of humility. Ouch.

Saying “roundybout” instead of “roundabout” is alright, that’s okay, no? Maybe that will stand the test of time? Nope, already it sounds like some childish contrivance. There is nothing. I even hate that Leonard Cohen song now.

The downside of walking in the dark is the low level fear you feel. It is the dark, after all. The shapes of trees, the pleasing breeze, all lovely, but what if you were to encounter a real life movie jump scare? That’s why I forgo the torch. Logic dictates the torch ought to lessen your fear, casting light on unseen perils. Somehow though, pure dark feels, if not safer, then certainly less creepy.

That’s it really, isn’t it, it’s a no-brainer. Torches are creepy. They are like mirrors — both jump scare staples. Has a horror movie ever wilfully combined mirrors and torches? There’s my two-second elevator pitch right there. Torch Mirror… coming to screens this Autumn, promises to revolutionise the genre.

I’m talking as if I believe in ghosts, or a countryside dotted with psychopaths lurking in bushes. And I’m not going to deny this either, in case I encounter one or some on my next dark walk. That’s how fate works, isn’t it; loves to be tempted, the damn dingbat. Oh right, I forgot, I hate that word now.

Low flying creatures dart past your head every now and then. Are they bats or are they birds? I know most small birds aren’t nocturnal but maybe some stay up late? I’d stay up late if I were a bird. Go for walks in the sky, eavesdropping on other nests. What do birds get for Christmas? That’s not a cracker joke. It’s genuine spiritual inquiry.

Are bats uniquely terrifying as winged animals go? To look at facial close ups then, yes, they are scarier than your average bird. I mean have you seen their mouths? If all living things are of one mind, then surely a bat’s open mouth symbolises some sort of collective silent scream into an… abyss, I guess. What else would we collectively and metaphysically scream into?

I’m not so sure if they are scarier though. Take acrophobia — it is not the fear of height but the fear of falling. Likewise fear of low flying creatures. It’s not the creature itself, but the fear of them colliding with your head. In that sense, regular birds may very well be scarier than bats, since they have beaks to poke your eye out or impale your forehead. All it takes one clumsy, inaccurate bird and your life could be ruined/extinguished. Granted most birds are not error-prone and are, in the main, beautiful, flawless pricks.

Here is a very old demo of mine called, “I’m Afraid of Bats”. Innocent song. Can’t bring myself to listen to it but I’ll link it anyway.

I have a theory that no one ever “looks tired.” I look exactly the same regardless of the sleep I get. So when people say “you look tired”, they are in fact unintentionally commenting on the general deterioration of your appearance, inherent flaws exposed by whatever light happens to be illuminating your face at that moment.

When light hits my face from certain angles, my eyes can appear to have circles below them. This is usually when I get the “you look tired” comments. I could have the most blissfully uninterrupted 8 hour sleep imaginable, but those apparent circles will still be there when I wake up (feeling super refreshed).

So, yeah, when people say, “you look tired,” they are in effect saying, “I’m just noticing how old and shit looking you’ve become.” Most see it as a sensitive, sympathetic thing to say to someone as well.

It’s like saying to someone who has bad acne, “you look like you have lots of spots.”

I am willing to accept this theory is wrong.

I found this audio clip taken a couple of years ago during a creative writing workshop involving adults in Direct Provision. It’s a woman called Pretty singing a song and me playing piano chords. I like this clip.