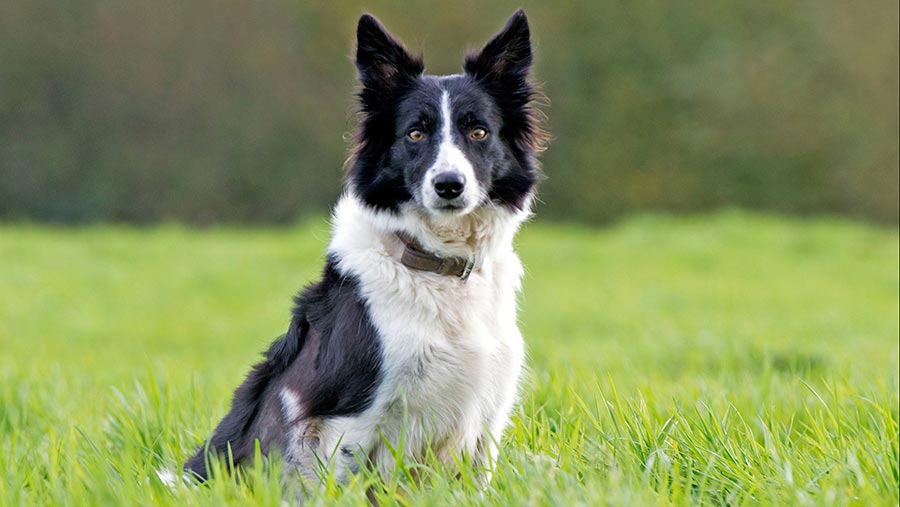 I think I have a few old dog songs lurking about. The one that sticks in my head is the track below — “Just Run Wild” — among the first songs/demos I ever wrote/recorded. It’s based on the life of our then dog, Jack, who spent most of his days chained up to stop him upsetting bullocks.

The recording, singing, and playing on this is amateurish to say the least. Still, I enjoy listening to it which is odd because I find the idea of listening to most of my demos from that period pretty unbearable. The crappy dog sound effects make me almost tearful. What kind of strange, innocent person was I back then? Think I was very into Sandy Salisbury at the time.

I recall playing this for Liam in studio and there was a young Polish woman there as well (I think she was a singer or some such) and she remarked upon hearing it, “Oh so you make romantic music,” and I remember thinking, “Romantic? Okay.”

Speaking of Liam, I was chatting to him yesterday and the idea came up that I get on stage with the Salty Dog Allstars (many of whom have played on Tigers of Tin Pan) and sing a song from The White Album which they are performing at the Electric Picnic late on the Friday.

I have only been to the Electric Picnic once — I hate camping, have not much interest in bands, and it costs a lot of money. But this way I’d get in for free, at least on Friday. Might drive there and sleep in the car (making sure I’m drunk enough to pass out on the back seat).

I have never performed in front of an audience before so I am not sure I will do it. But I am thinking I will. I fancy maybe having a stab at “Cry Baby Cry”. Ironic thing is if I do get on stage I may well panic and start crying like an actual baby (well not quite like a baby – I’d cry quietly and mutter, “I can’t do it, I can’t do it” and be met with a combination of sympathy and “ah for fuck sake, John”). Could be a fun watch, either way. The White Album is my favourite album if I had to pick one.

In other news, I’ve been trying to cut out irony a bit of late and just talk very simply and directly. Turns out this makes you a very boring person. Also, I started reading A Prayer to Owen Meany yesterday and it seems to be brilliant. Also, I re-watched Crocodile Dundee last night and sobbed during the ending, as I had anticipated I would. Cry baby, cry.

Sitting in the rain

Fastened to this chain

I can’t describe to you my pain

The pain of feeling trapped

My spirit has been sapped

When we go on walks

You will start to talk

About how I’m the best dog in the world

If you really cared

You’d stop me being ensnared

So just once in my life

The sun is going down

And still they tie me down

I can’t describe to you this pain

I wish I could speak

A brain is what I seek

So just once in my life

The way that God intends

Talk of the White Album has got me to thinking of another old song of mine – a daft one called “Continue Eating Hula Hoops Indefinitely”. It was part of series of songs written from the point of view of a person who loves Hula Hoops (the bagged snack). I’m pretty sure it was musically influenced a little by “Sexy Sadie”. Dara my friend from Girl Band likes this song I think I remember him saying to me in a smoking section. I have just listened to it for the first time in ten years and it’s not too bad so I will post it here.

In other news, I possess informed, well-thought-out opinions on the major challenges facing society. 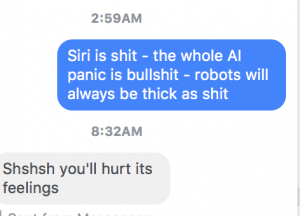