In Front of My Eyes 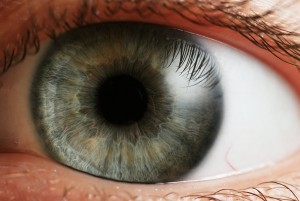 This again is an old demo. I like this one — it is about eye floaters. The melody sort of floats about as they do. I am sure there is a technical name for eye floaters but I will never know what it is, as I have a rule that forbids me googling my own symptoms.

I indeed have much ignorance to impart, on a good variety of subjects, but afflictions of the human body is one area in which my ignorance excels. Through a combination of fear, laziness, and a genuine inability to store information, I know hardly anything. When you think about it though, does anyone?

Well, objectively speaking, yes they do, but unfortunately I, or rather a small part of me, has this thing — call it a quirk — that prevents me from accepting Western medicine as a legitimate body of knowledge. Obviously I am loath to condemn centuries of painstaking empirical enquiry, carried out by minds far greater than my own, as worthless, but I feel I have no choice… or rather, a small part of me feels it has no choice… maybe about 10%. I came to that figure through painstaking empirical enquiry carried out in my head over the past fifteen seconds or so. For sake of clarity and economy, this small part of me shall henceforth be known as “the 10%”.

The 10% is an irrational beast, responsible for writing many of my songs. A sober human rights essayist might describe the influence it exerts on my day to day life as “disproportionately excessive”. 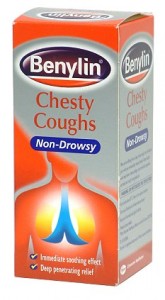 You don’t work – nothing works

I mentioned the 10% has trouble accepting Western medicine’s legitimacy, but I in fact meant all medicine — Eastern, Northern, Southern — I mean it’s all just faith-based nonsense, isn’t it? Total guesswork. Pills, lotions, potions, syrups, gels, creams — they are nothing but the arbitrary concoctions of dithering white coats, each trying desperately to justify their existence and win respect, like the rest of us poor sods. Nope, they have no idea what they are doing, regardless of what they may claim. Everything is genetic, predetermined, and the only cures are placebo. The only intervention that really works is ear-syringing. I concede certain surgeries and drug treatments have been known to work too. There were also those malaria tablets that temporarily cleared my back acne.

Overall though, how can anyone speak with certainty concerning all the weird shit that goes on inside the human body? And what of the aforementioned placebo effect — the weird shit’s wholly unknowable relationship with the mind? That a relationship exists is undeniable, but who has any real idea how this relationship works (I suppose a worldlier person would include a rubbish joke about marriage here). The whole thing is pure mystery; the 10% has spoken. 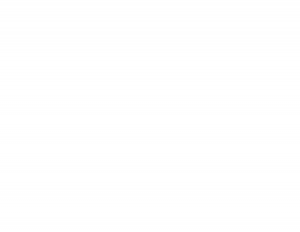 Mind you, the 10% once worried Boots Ear Cleaning Spray might leave me with “water on the brain” — a condition I vaguely recall afflicting a badly beaten boxer who never walked again. It fretted over my teenaged self’s unusually dilated pupils, imagining them to be a sign of glaucoma, or possibly a detached retina. I stood before a dimly lit mirror, crying, and to some degree forgetting how pupils react to dim light anyway. It turns out unusually dilated pupils is just a thing I have, and this was but the first time I had noticed. It isn’t my ecstatic demeanour that causes strangers to approach me in pubs/clubs requesting pills… not that I frequent clubs, I am keen to stress (not that I consider clubs beneath me, I just feel it would do my pathetic social life a disservice to casually imply familiarity with them). The pesky 10% also attributes a slight feeling of nausea to the near certain onset of cancer, but that’s another story not entirely.

It doesn’t just trade in hypochondria, either — the delusions of the 10% are multidirectional, often straying, for instance, into demented optimism. Witness me stuff my mouth full of organic salad leaves and chew impassively, like a cow, for half an hour. The 10% believes this may enable me to live forever. I should probably stop listening to the 10%. 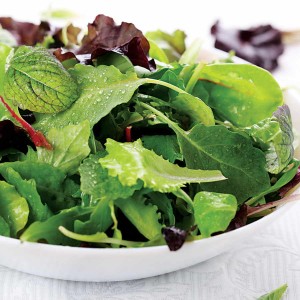 Moving back to eye floaters, I had my own eyes tested recently, it being one of the conditions for obtaining a driver’s license — all things being equal, you’d never catch me near an opticians (unless I were visiting the shop next door — haha I should be on stage). With uncharacteristic daring, I mentioned my eye floaters to the female eye tester (it was a now or never moment), and I believe she may have said something about them being “harmless dead cells.” Alas, my anxiety upon hearing her reply summoned a brain haze designed to drown out what I am pretty sure was just such a benign diagnosis, so unfortunately I cannot now draw on this probable source of reassurance with quite as much confidence as I ought to. I hope that makes sense.

Sometimes I like to imagine that eye floaters occupy the nether-region between one’s internal and external reality — tiny black ghosts, purgatorial houseflies, spending what they understand to be an eternity drifting back and forth, until I die, and so they die, their alleged eternity of to-ing and fro-ing built on a lie… or maybe they briefly continue to float over your dead eyes in the way fingernails briefly continue to grow from your dead fingers, even though they don’t actually continue to grow — it’s just an illusion caused by your fresh corpse’s retracting skin. Either way, I expect my eye-examiner may have been reluctant to endorse the nub of this theory, had I said it out loud, which I did, after she left the room.

Eyes though! You can only imagine how the 10% copes in the face of these awesome, terrifying things that enclose so much meaning and feeling! Even the staunchest materialist is wont to absently drop the “windows to the soul” line into everyday conversation, hinting at the eye’s effortless divinity. As a great philosopher once remarked, “Well done eyes, you are very interesting to me, and truly impressive.”