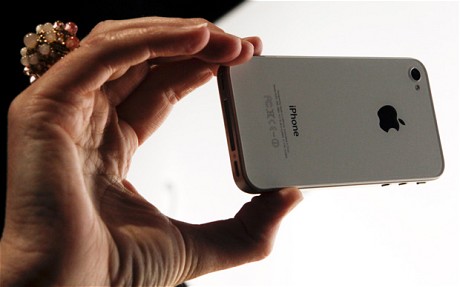 Welcome to John’s Video Diary #1, a series of artlessly shot camera-phone clips showing various aspects of my (John’s) musical life. These were all filmed over the past year on my (John’s) phone. I made them low-resolution files to save space (and with them being artlessly shot, the resolution is kind of irrelevant, anyway). Click on the blue, large-print descriptions below to watch videos!

Me, in my room, composing music for a song of mine about a swamp.

Alex, in studio, playing impromptu trombone on a song of mine about a hotel.

Me, in my room during the heatwave, composing music for a song as yet unwritten.

Daniel, in studio, conferring with Liam, playing bass on a song of mine about credit cards.

In studio, Pat playing violin, Liam arranging strings on the fly, on a song of mine about fortune cookies.

Me at home watching Roy Walker present a dilemma for atheists in the form of a strange, smug, weak joke.

I was going to include a video of me in a JCB feeding silage to cows but decided to bow to the better judgement of Liam Mulvaney and one his many maxims, to wit, Music and agriculture don’t mix. Liam says “to wit” a lot so I thought it apt to have it precede one of his maxims. (Are you meant to italicise maxims?)

I have on occasion contravened said maxim in song. I did once, for instance, write a song about covering a silage pit, though, admittedly, I did try conceal its underlying farminess and have it sound instead like some Mark Linkous type hallucination. My friends, Ron E. Smith and Todd Dillingham, actually recorded it and I made a video for it using old archive footage. Not many watched it, but I quite enjoy it. I’ll post it here below.