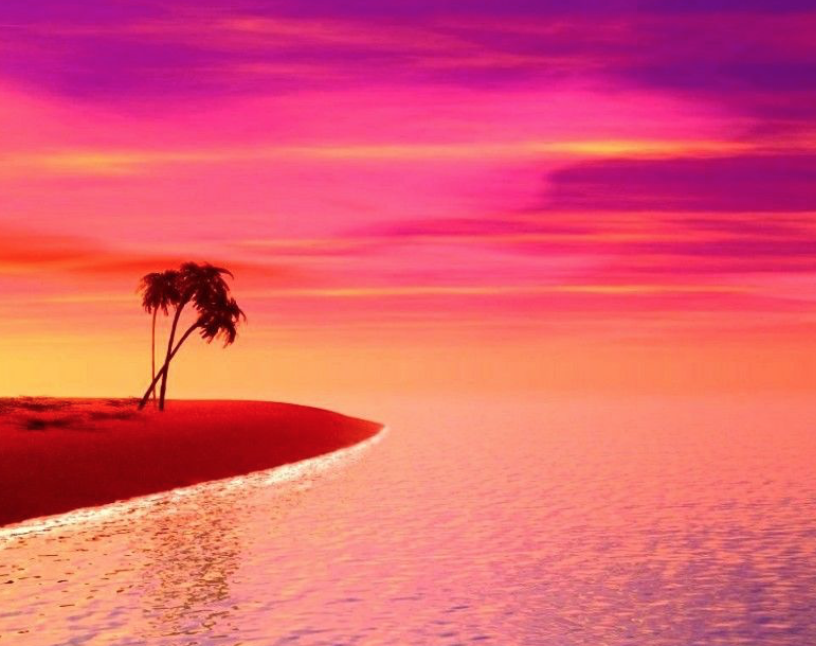 It appears I have been misusing the word “morose” my whole life. I always thought it roughly meant, “very melancholic.” I would often use it when describing to others the ultimate effect alcohol has upon my mood. “I tend to get a bit morose when I’m very drunk,” I would say.

Today I found out Google defines morose as “sullen and ill-tempered.” Ill-tempered??? Oh crap. That means all those aforementioned people I spoke to may have me pinned as some kind of angry drunk. Or worse — a self-proclaimed angry drunk, meaning I am aware of my problem but refuse to address it. Perhaps I even embrace it.  (This is assuming they are already on board with Google’s definition).

I bet they picture me picking fights with younger, happier, more attractive men outside nightclubs at 4am, or swearing at young women who reject me because they fail to appreciate how my fits of rage are actually just cries for love and that I’m actually just a really complex, gifted, and great catch.

To put the record straight, I am not an angry drunk… I just tend to get a bit morose. Oh fuck, I’ve done it again.

What is the best song to have blasting in a car when driving into an exquisite sunset? I asked myself this while driving down the M9 to New Ross the other evening, purples, reds, and oranges coalescing along the horizon.

If sitting in a field or on a mountain, staring at a vast expanse of sky, sea, or land, I would say the music of Debussy and his ilk is best for complementing nature’s almighty grandeur (I alluded to this in a previous blog post). Classical music doesn’t really work for me in cars, however. Driving requires music with relatively simple rhythms. The subtleties of classical music get lost amid the drone of a car’s engine. Also, it requires too much concentration. Also, I am not sure I even like classical music. Ah no, I love lots of it, but not when I’m in a car that’s moving.