My Funniest Ever Thought 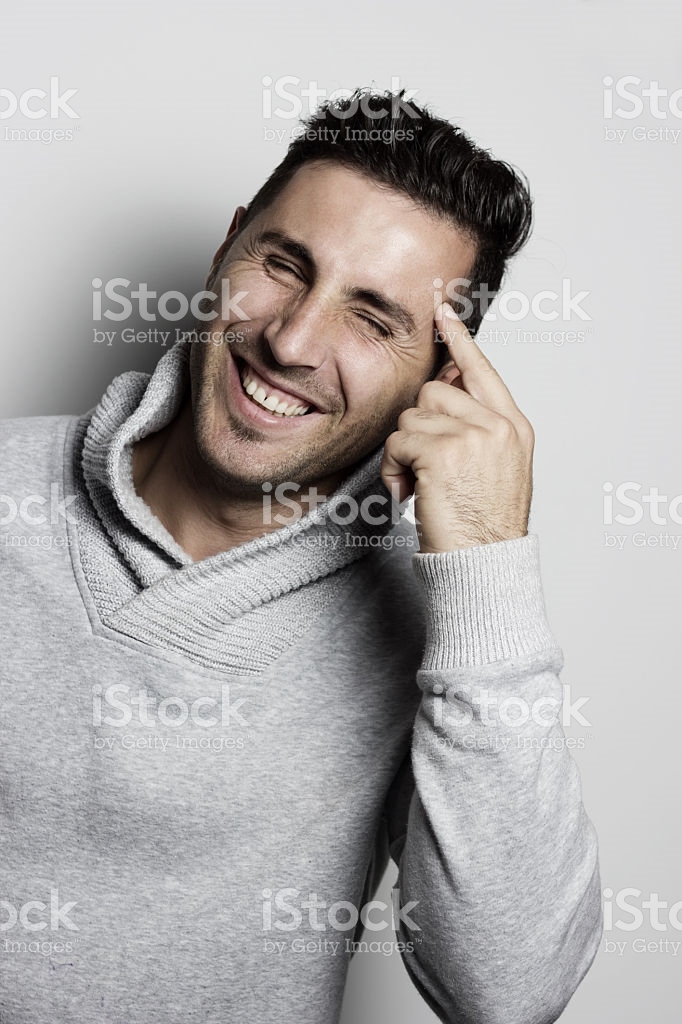 I think I may have had my funniest ever thought yesterday. It occurred to me in the morning while standing on Grafton Street. A young woman walked by, eating a filled roll. A slice of tomato fell out of her roll and onto the ground.

My incredibly funny thought was this: Imagine if I were to pick up the slice of tomato, run after the woman, tap her on the shoulder, show her the tomato slice and say, “Sorry, excuse me, I think you dropped this.” Obviously in a totally deadpan manner as though you were handing her back a 5 Euro note or a set of keys that she had dropped.

Pretty damn funny, eh? I was intermittently laughing out loud to myself for the next ten minutes. Like imagine her reaction if you managed to convince her, via the earnest expression on your face, that you actually thought she would be grateful to have a miserable, filthy slice of tomato handed back to her.

I was feeling really low at the time too, so the fact this thought could bring about such laughter in me speaks volumes of its sheer, incontestable funniness.

I have a car now as well for the first time. It’s a fairly old car without bluetooth or even an AUX connection, so I have been dipping into my long abandoned CD collection. I hate searching through cardboard boxes. I really don’t like cardboard boxes or cardboard in general.

It’s also alarming how uninterested I am in listening to any of the music contained on the vast majority of my many hundreds of CDs. Alarming but not surprising given that, in general, my musical anhedonia is right now at an all time high. Like I listened to the White Album (my favourite fucking album!) the other day and felt nothing. I have decided to blame the noise of the engine. Headphones in the dark the only way to go, perhaps.

I’m veering more towards audiobooks from the library. They can be hard work too though, demanding your full attention, depriving you of your daydreams.

The other options are relative silence and talk radio. I would like to learn to love silence. I should also mention the box for Agatha Christie’s autobiography melted in the sun. Sorry, library. 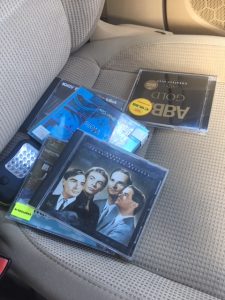 The front seat of my car

One upshot of all this is that my car is now more robber-proof. I mean, what better way to suggest a car contains absolutely nothing of monetary value than a bunch of CDs scattered across the front seat?