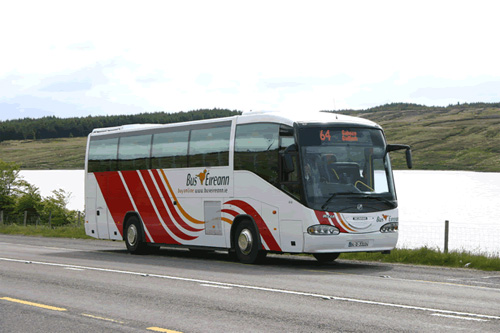 I chuckle as I type thoughts into my phone. The person sitting opposite might think I’m exchanging a series of delightful texts with a witty friend. I am happy for them to think that.

A few seats back, there is an unselfconscious man regaling a woman he has never met before with tales of his adventures in far flung countries. Why is he so irritating? Why can’t I be happy for him and his exotic anecdotes and manifest heterosexuality? I am not sure if his behaviour qualifies as harassment though my annoyance is neither moral nor chivalrous.

I have brought a large sandwich on board a crowded bus. I can’t help but feel the young female stranger now forced to sit beside me, furiously tapping on phone, is multi-tweeting about #incrediblyannoyingsandwichguy.

I could myself tweet this suspicion making possible a scenario in which two total strangers simultaneously post online about each other, one oblivious, the other paranoid. In the real world we are inches apart, in the virtual world, we are oceans. MAKES YOU THINK! PROFOUND!

There is an unwritten physical law that states other people’s sandwiches always smell terrible even if the sandwich is, objectively speaking, nice. This law applies especially in confined, unaired environments such as buses or small old offices. Other people’s crisps also smell bad. Maybe this is what Sartre was getting at.

I am sitting at the front of the bus. It is raining outside. I search my phone for a piece of music with a BPM to match the sway of the giant windscreen wipers.