One of My Favourite Songs 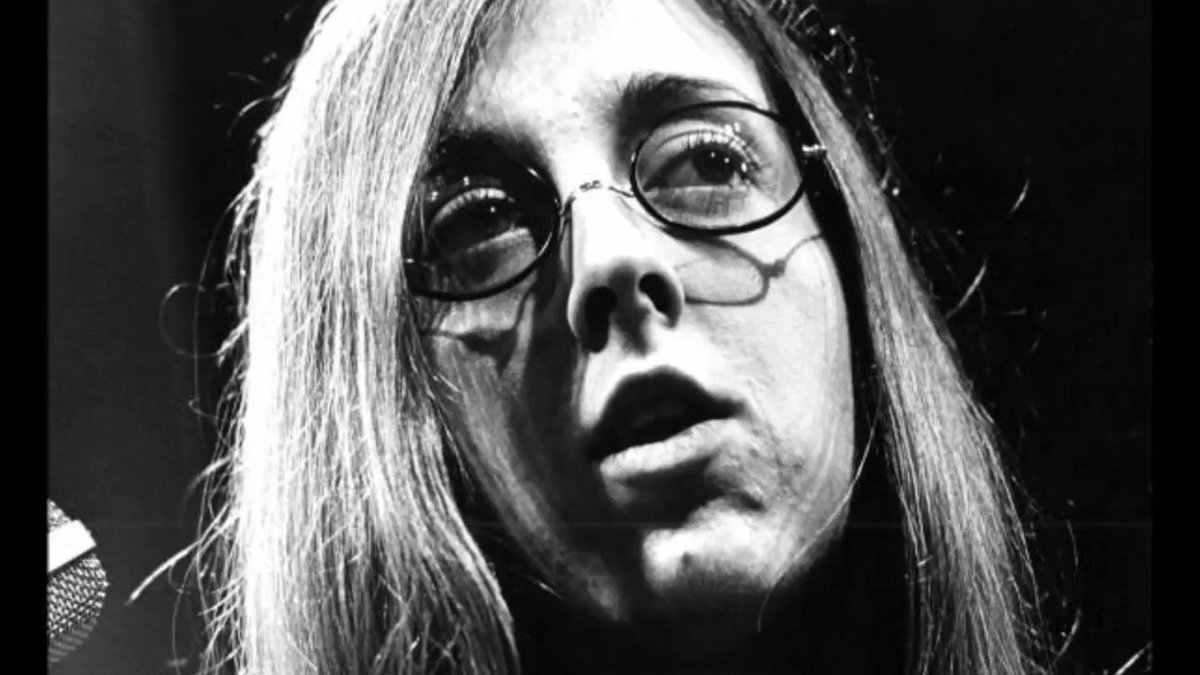 There are a number songs out there, I’d say between 100 and 200, that, when mentioned in conversation, I am inclined to describe them as “one of my favourite songs.”

EXAMPLES OF SUCH CONVERSATIONS

Me: Oh yeah, that’s one of my favourite songs.

Other Person: I’d say my favourite painter is probably Lowry.

Me: Oh yeah, I know him, there’s a song about him — “Matchstalk Men and Matchstalk Cats and Dogs” — it’s one of my favourite songs.

I sometimes wonder are there many songs, past or present, I have yet to hear, that I may never hear, that could potentially be “one of my favourite songs.” I suppose it’s natural to believe you have heard it all once you reach your thirties. You haven’t though.

It’s not like I have an actual official list of favourite songs, either — it’s very much an unwritten, nebulous sort of thing — it may even consist of upwards of 2000 songs, now that I think about it. It expands and contracts, changes with my mood, changes over time, changes depending on who I am talking to — is as shapeless as the mind itself.

Certain songs are central, permanent fixtures of this elite set (“Moon River” — Hepburn movie version), others float about the margins. I don’t, say, love Parliament’s “Wizard of Finance” with quite the same fervour I once did, so whether I class it as one of my favourite songs should it come up in conversation might boil down to the mood/company I am in.

As I said, the precise number of my favourite songs is unpinpointable. I could, for instance, quite easily forget that two of the songs from the Pufnstuf soundtrack — “If I Could” and “Different” — are among my favourite songs. I haven’t thought about those songs for years yet here I am right now off to listen and enjoy. What else have I forgotten?

Another thing — so often it’s about more that the music. “Song For Whoever” by the Beautiful South is one of my favourite songs partly because it so vividly reminds me of childhood trips to my cousins’ house on summertime Saturdays. My sister had it on a tape she would play in the car. I think the theme to Red Dwarf (full version) is one of my favourites maybe partly because I love Howard Goodall’s documentaries (I’ve never even watched Red Dwarf itself). As ever, I am swayed by nostalgia and narratives of various sorts.

Sometimes a song I am long familiar with will suddenly announce itself as essential to my musical life. It happened a while back when I had a deep emotional response to “Dancing Queen” on a bus. I have known that song since forever but only after this transcendent bus episode did it establish itself as one of my favourite songs.

Anyway, the reason I’m talking about all this is that recently I heard a song by an artist I hadn’t heard of, Judee Sill, called “The Kiss.” It took about 4 listens for it to become one of my very favourite songs. It’s just beautiful. I have also become a fan of her two albums. If you don’t have the patience for albums, I’d say “Lady O” and “The Donor” are other standout tracks — both sublime.

I sometimes drive to the top of Sliabh Coillte, (a local tiny mountain/big hill) to take a stroll, maybe catch the sunset, and listen to music through good quality headphones. I’d generally opt for Debussy or Ravel, music that best complements the view (generally classical — Charles Ives’s “The Unanswered Question” works well when alone up high). There are very few pop songs evocative enough to suit such a setting but “The Kiss” is one of them.

I can’t believe it took me so long to discover Judee Sill. I can thank Spotify for autoplaying one of her songs after I had listened to Bryter Layter, weren’t for that, I’d still be in the dark. Algorithms aren’t all bad.

Here is a great live version of “The Kiss” introduced by a lad with a nice coat and voice. The album version is great too.